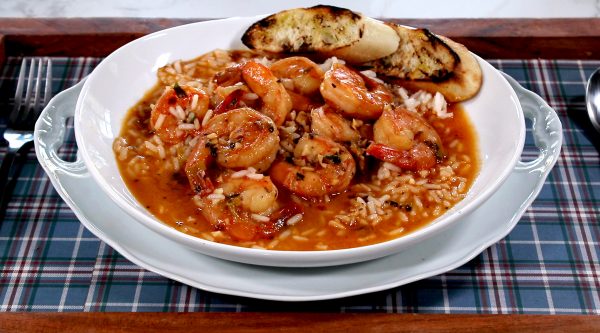 Votes: 4
Rating: 3.75
You:
Rate this recipe!
Ingredients
For The Soup:
For The Seasonings:
The Spices:
The Liquids:
Instructions
Share this Recipe