It’s a Latin American favorite that the western world has embraced as its own. Dulce de Leche, a thick and sugary caramel-like sauce made by slowly heating sweet milk, has found its way into just about every dessert and beverage we love. Here is a rich and delicious cupcake made with homemade Dulce de Leche that’s incorporated in the batter as well as the frosting. Enjoy! 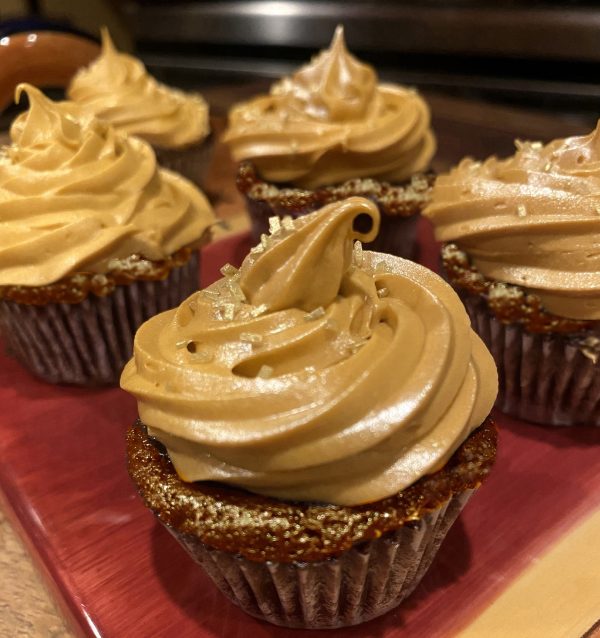