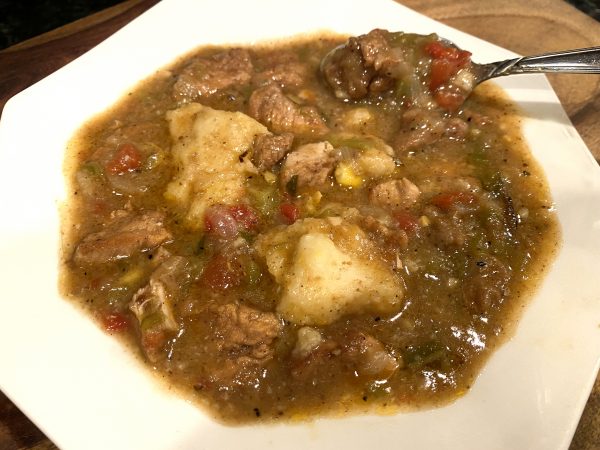 Votes: 0
Rating: 0
You:
Rate this recipe!
Ingredients
For the Chili Verde:
For the Dumplings:
Instructions
Share this Recipe