salt and pepper to taste

salt and pepper to taste 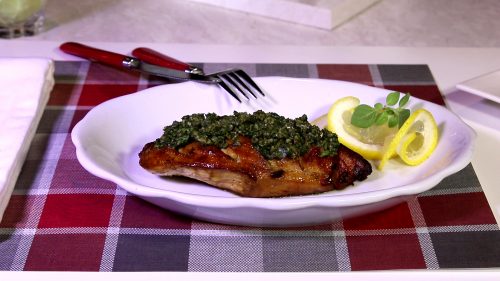 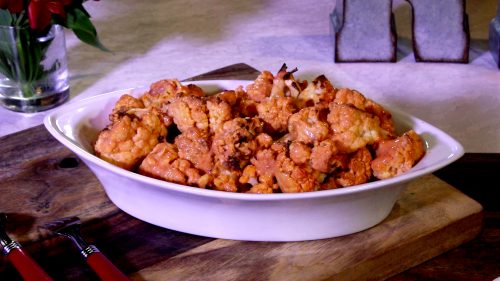 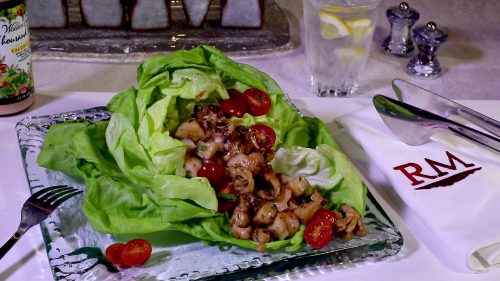 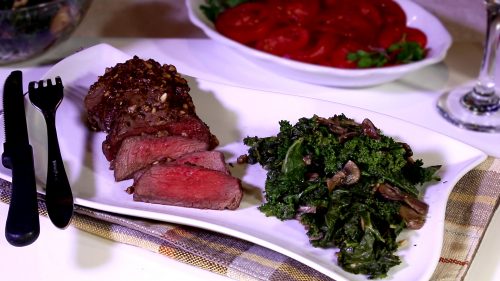 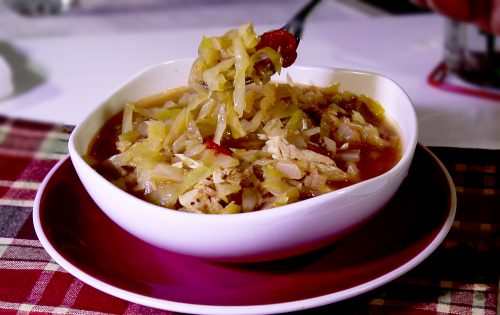 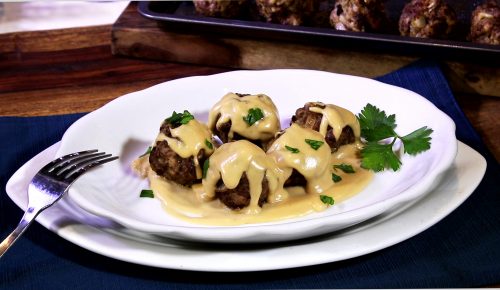